After breakfast today (Wed, 20th) we ventured on into the city (water taxi on Chao Phraya River). We ended up spending the entire afternoon and evening at the magnificent Royal Crematorium near the Royal Grand Palace.

The Royal Crematorium is modeled after the imaginary Mount Sumeru, the center of the universe in Buddhist cosmology. In the ancient Thai kingdom, the concept of a divine king was firmly established and institutionalized, and it was influenced by Hinduism and deism. To represent this concept, the artists and architects used their imagination in the construction of the Royal Crematorium.

The previous King of Thailand, King Bhumibol Adulyadej (88) died on October 13, 2016. After an official year of mourning, he was cremated at this facility on October 26, 2017. It was the final part of a complex five-day-long royal funeral ceremony that had thousands attend along with being watched by millions on TV.  The new king of Thailand (son) is King Maha Vajiralongkorn.

With its spectacular lighting, this breathtaking facility comes alive at night! 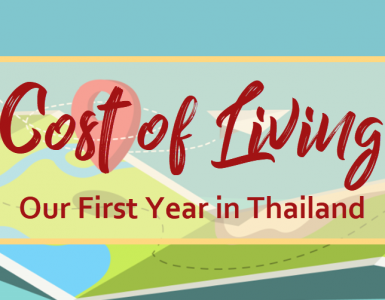 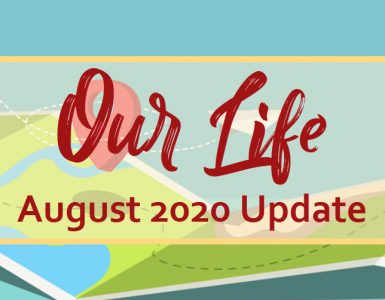 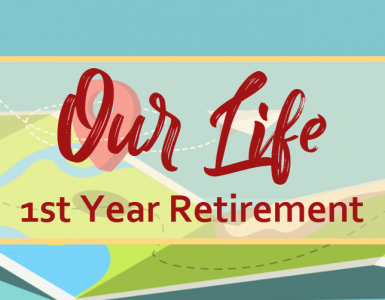